What's on your mind?

Heres a list of bands i already listen to-

Slipknot, korn, kittie, linkin park, drowning pool, coal chamber, deftones, kataplexis, system of a down, and limp bizkit (yea, i like their music- laugh at me 😑)

I've been wanting to expand my music taste since i've been listing to nu metal only- i have a couple of goregrind, grindcore and death metal songs but thats abt it

Randy Rhodes is buried in San Bernardino but everything I’ve read says he was from the LA area. I live in Illinois but I’m from San Bernardino originally, I’m just curious if anyone knows why Mountain View cemetery was chosen as his final resting place? Approximately an hour from his home?? 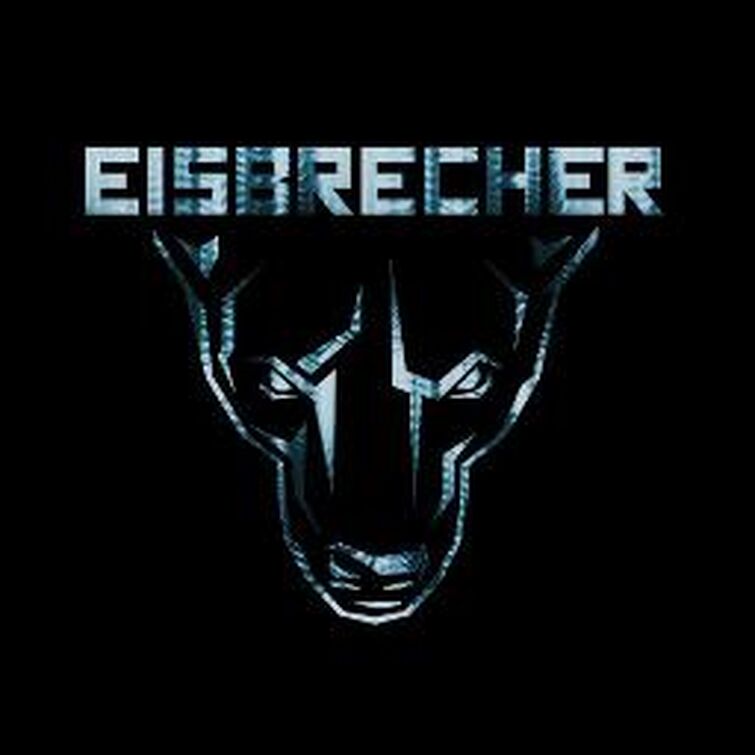 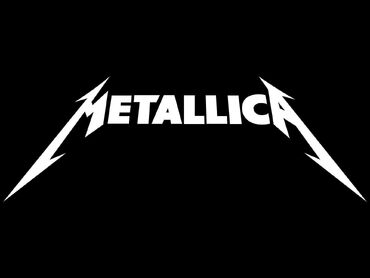 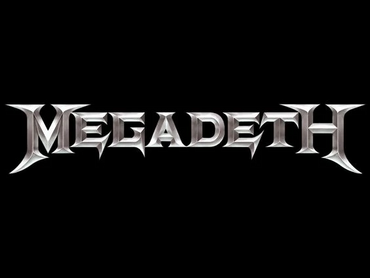 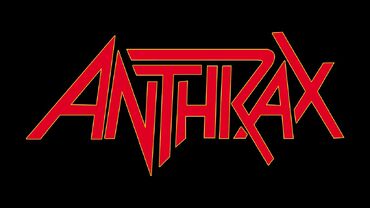 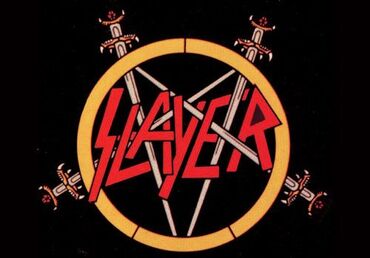 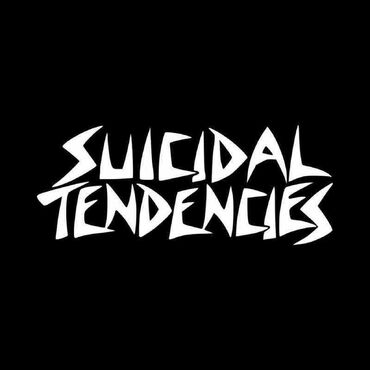 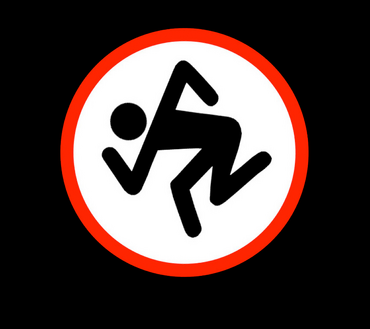 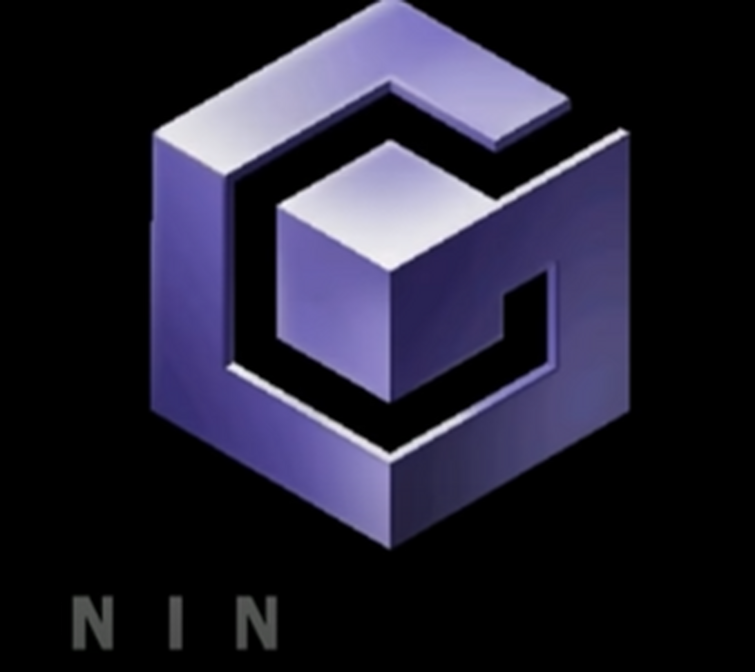 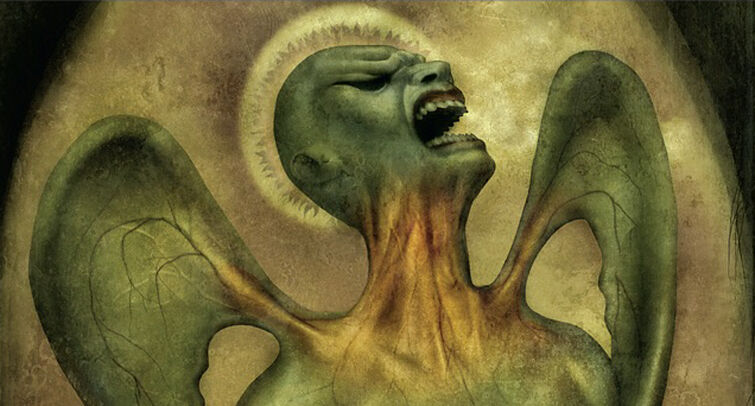 How far have we come?

How far have we gone

Just how far have we come?

Just how’re we going to end?

Welcome back to your greed

Attracted by beer, crime and weed

Why am I even singing to

Ominous shapes in the dark

Terrors lurk in the dark

Turmoil in the dark

(They’re drawn to the liquid life)

Info: The quality is shitty because this demo was recorded on a shitty stereo that M. Shawn Crahan/other band members owned. The first session tracks take place at least 5 weeks before the second session.

Disclaimer: These Lyrics are not official.

They were written by Jeremy Cruise.

Walking down the street, Idols everywhere

They look away from me, but now I have my hair.

Everything is as it seems to be, but anyway.

Getting hated by everyone, It's not what you got

I never knew It but, Then I was fully gone

But if you act the way you look, I wouldn't walk near your face.

Never called an asshole, Unless you are one!

I thought that I was left for the dead. Are you laughing at me?

I get up, stand up, walk back, and you pulled my hair.

Are you looking at my trash face? you're acting really unethical.

Oh really? wouldn't listen if you tried but you wouldn't stop.

I asked to stop, Like do, you, literally Hate me?

Everybody always yelling at me, a bunch of assholes.

But then I'll go.

I really like the way I am right now.

What's wrong with me?

What's wrong with me?

Errr, what's wrong with me?

I went to a drug addict, he looked weird.

Just as many lies as someone nice.

I am dangerous, Open your eyes.

Straight up, I said shut the fuck up.

you don't know it, but I planned your demise.

And If you were me, Id gouge out your eyes.

Cant talk back to me, now that you're dead.

The best part is, there's nothing left.

Everybody hates me, just a bunch of assholes.

Don't know what to do, but I like the way I am right now.

Do you have a problem? then you can kiss my ass.

Is it just in my head?

Is It in my head?

One of my current favorites is ride the lightning :D

We have to add three more: 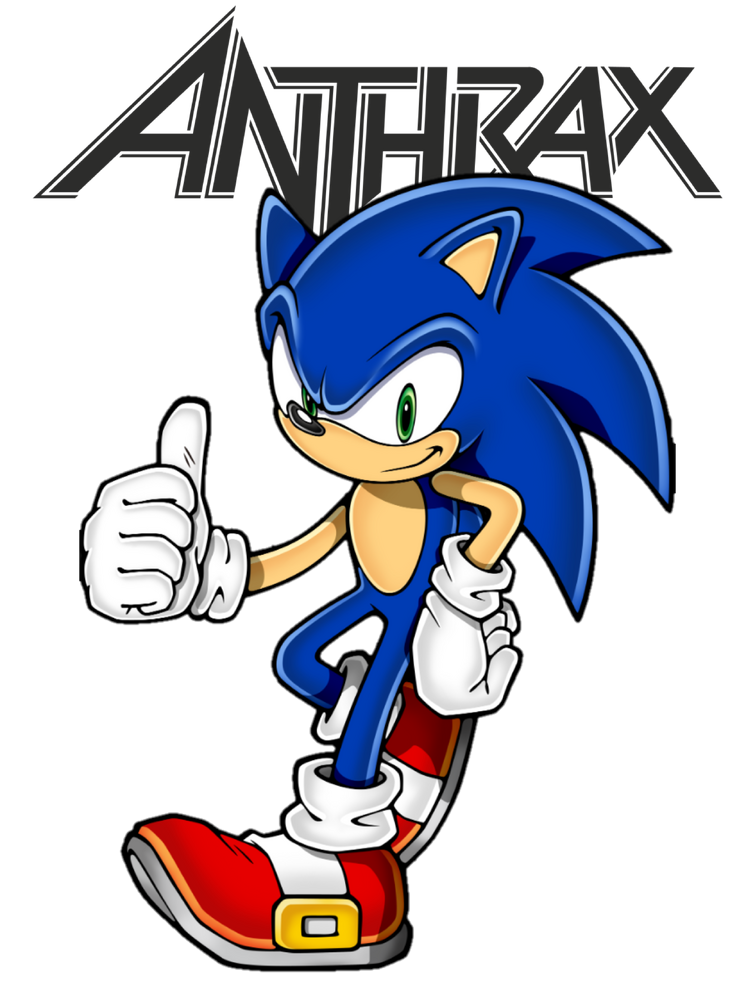 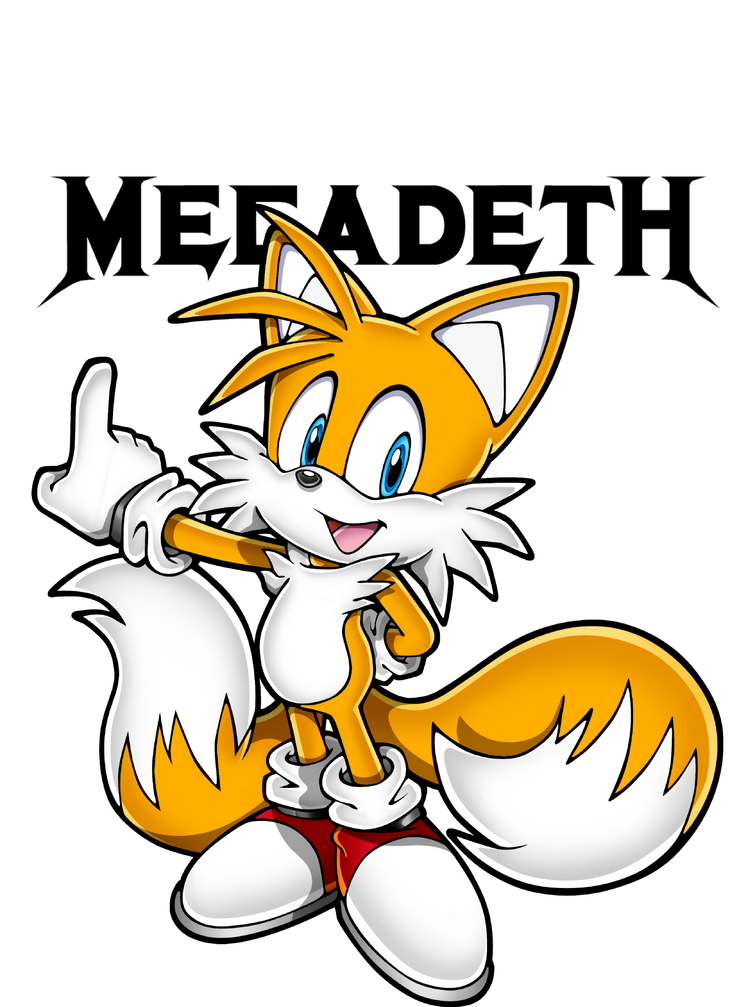 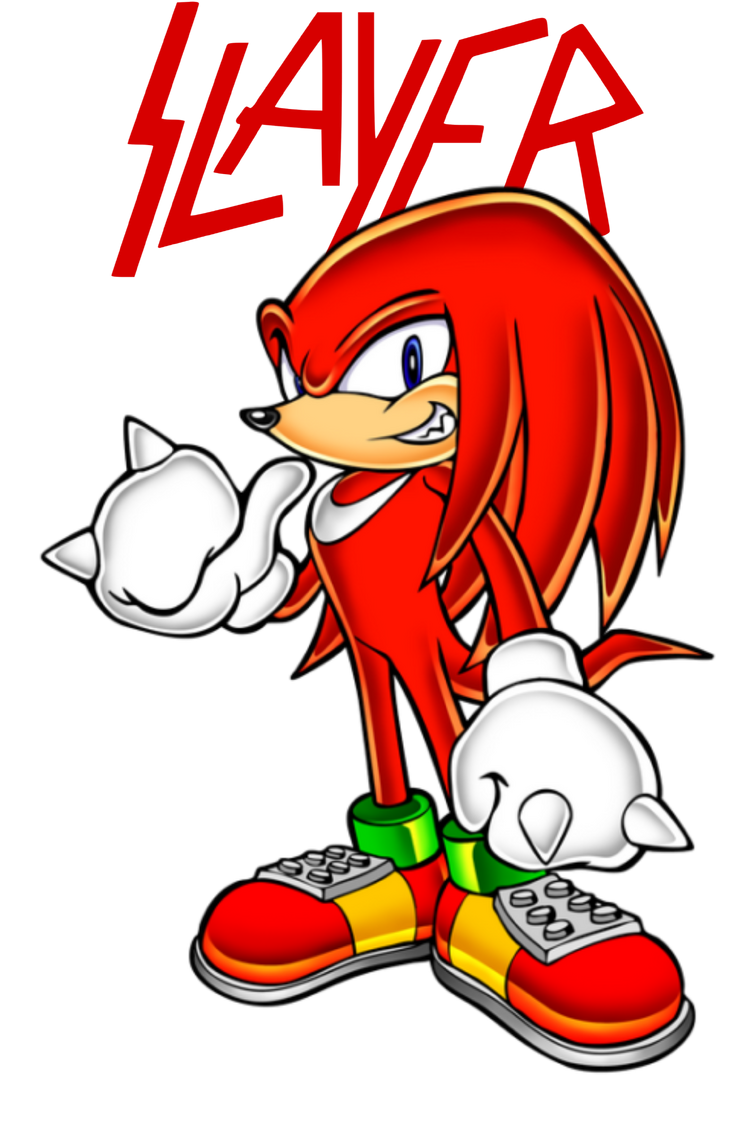 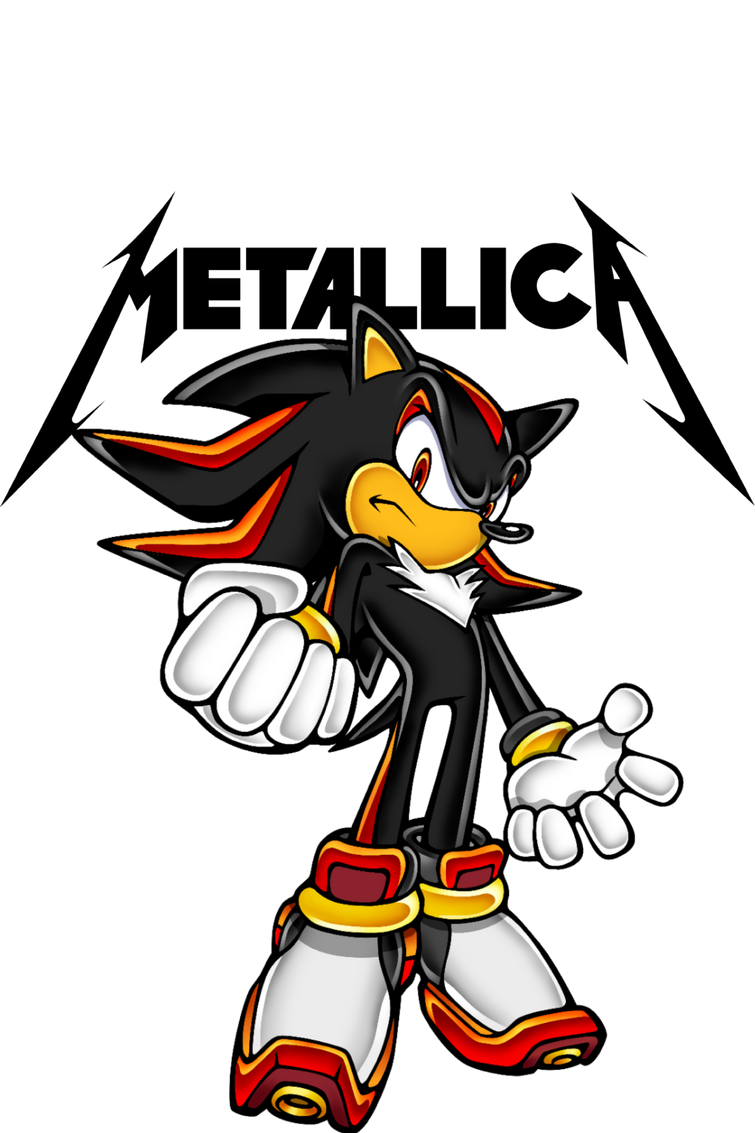 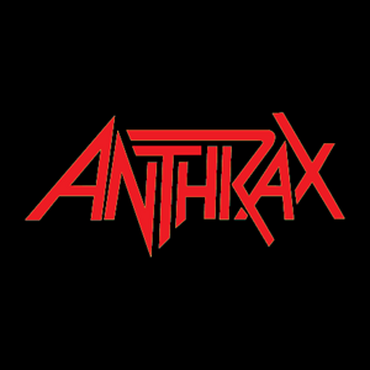 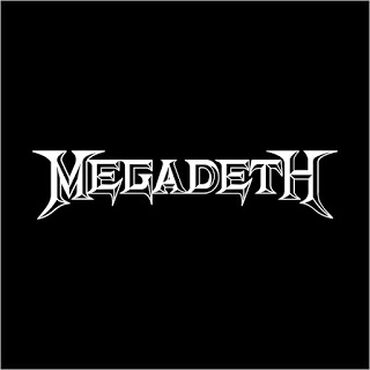 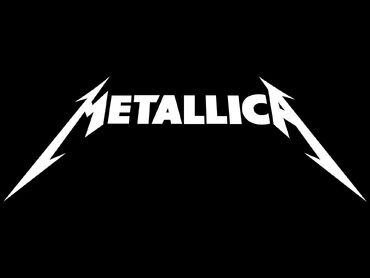 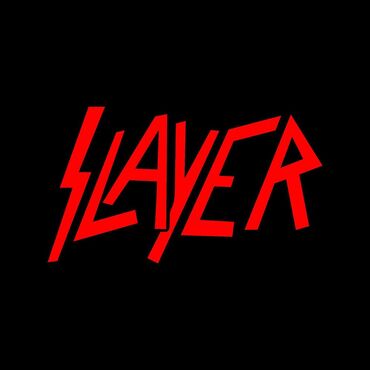